INCREASE had its final event on the 11th and 12th October 2016 in Ljubljana as part of the international conference IEEE PES ISGT Europe 2016. The event had the motto: “From enabling more renewables in distribution grids to developing new business models”. On October 11th, an industrial session was held presenting the INCREASE technical solutions, while on the October 12th three additional sessions were organized. They comprised of a session that gave insights into the INCREASE project field trials and the economic solutions, a session showcasing other related EU-funded projects (EvolvDSO, IDEAL, DREAM of FP7 and STORY and ELSA of H2020), and a final roundtable and poster presentation that completed the other sessions. 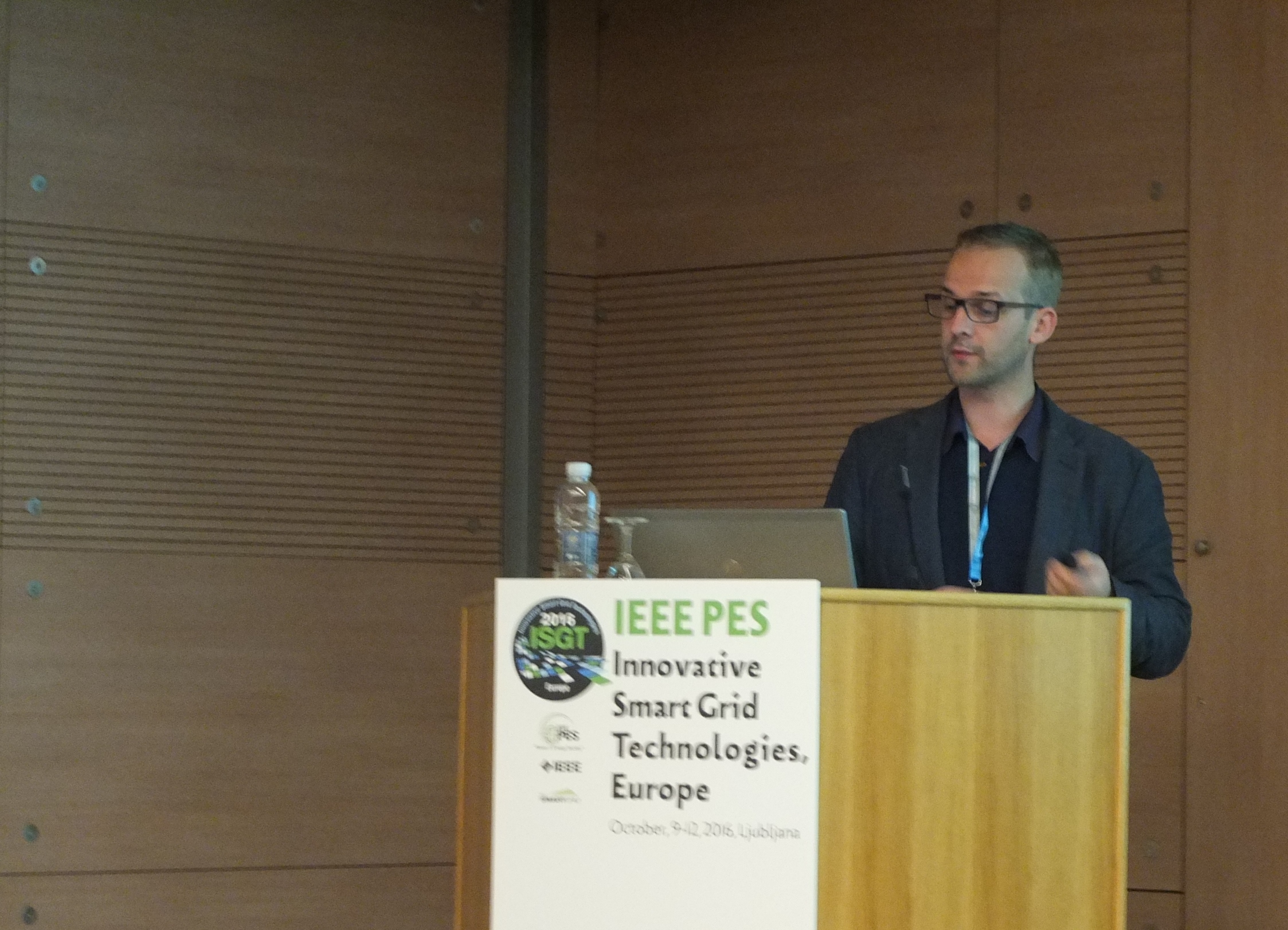 The final roundtable, that included participants from academia and industry, aimed to an exchange of ideas from prominent industry members and academia. In the discussion, they raised important issues regarding a possible future decentralized electricity system. The panel discussed whether there is a clear EU roadmap for the grid operators and the utilities of the future, to what extent the technical and legislative barriers hinder higher PV penetration in the distribution grids and whether the industry, in particular utilities, is ready to roll out and integrate new technical solutions such as advanced PV inverters. 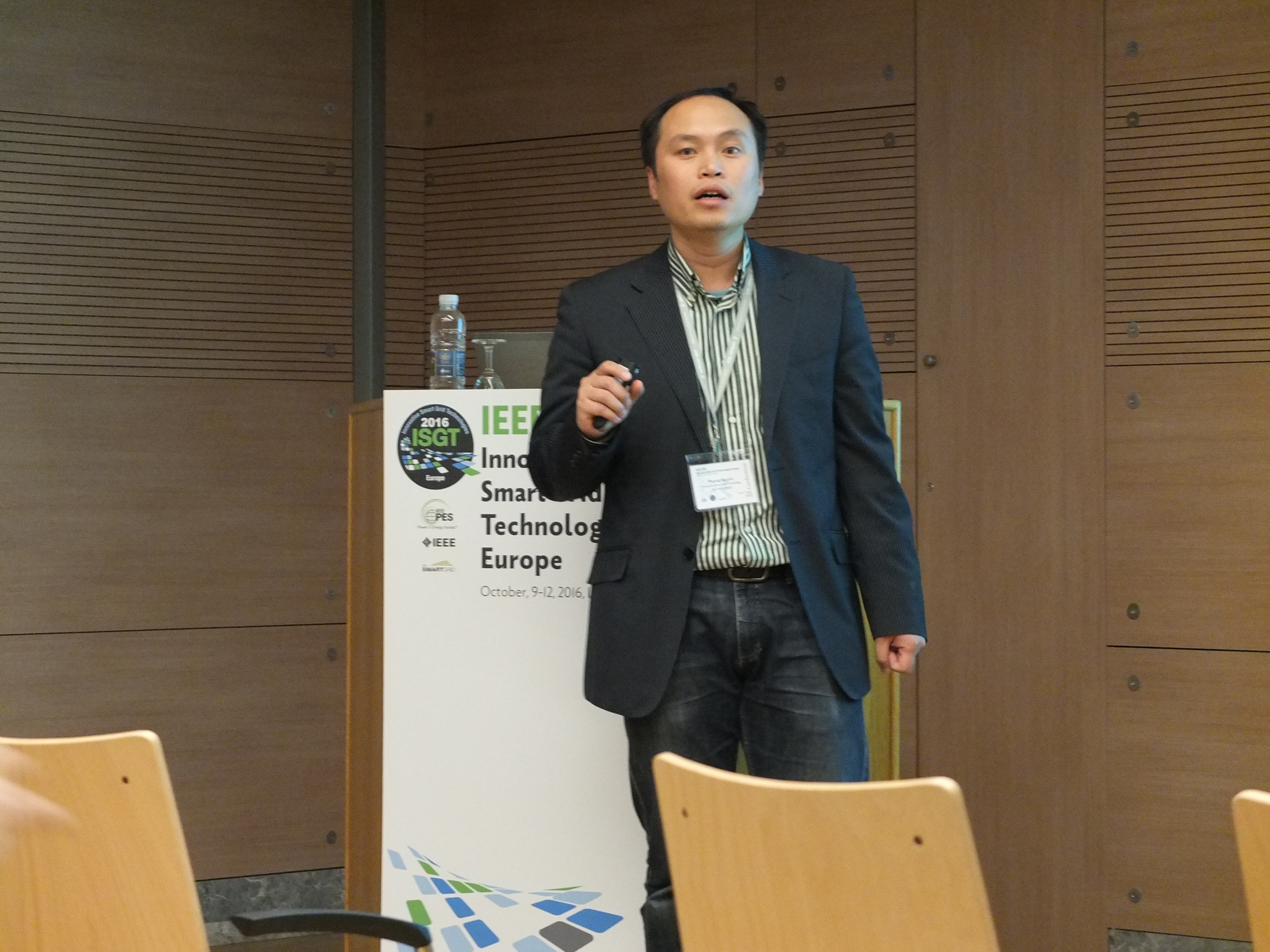 The panellists concluded that there is no clear vision or roadmap available for the industry yet. Regarding the relation between TSOs and DSOs, there was a consensus that the roles of the TSO and DSO need to be redefined. Overall, the contribution of aggregators and DSOs was seen as highly important in the future power systems. Participants said that so far system services were provided at transmission level and not at the distribution level and this may need to change. Furthermore, panellists highlighted that a regulation is needed for all the stakeholders operating at the distribution level and not directly to the transmission level. A DSO representative stressed that there is a need for thoroughly testing of new solutions. All the innovations need to be carefully discussed, since the grid has to remain safe, secure and reliable as it is now. Another important issue that was discussed was the lack of standards. The participants mentioned that it is not clear what kind of products should be developed by market actors. A challenge for TSOs that was mentioned is that on the one hand, tailor-made products for decentralization of the energy system have to be developed, and on the other hand, if electricity trading across the EU is aimed for, standardized products are needed. A participant from the power equipment industry mentioned that almost every EU country has its own standards. Even though ENTSO-E aims for standardization through its working group, so far standardization didn’t happen. Stakeholders emphasized the need for open standards for efficient grid operation and efficient exchange of data. Such a standard platform would allow vendors to work together and enable better interoperability. The panellists mentioned that there are several options to improve interoperability: On the level of devices, the level of DSOs or the level of TSOs. At the moment, the optimal solution is not clear yet. 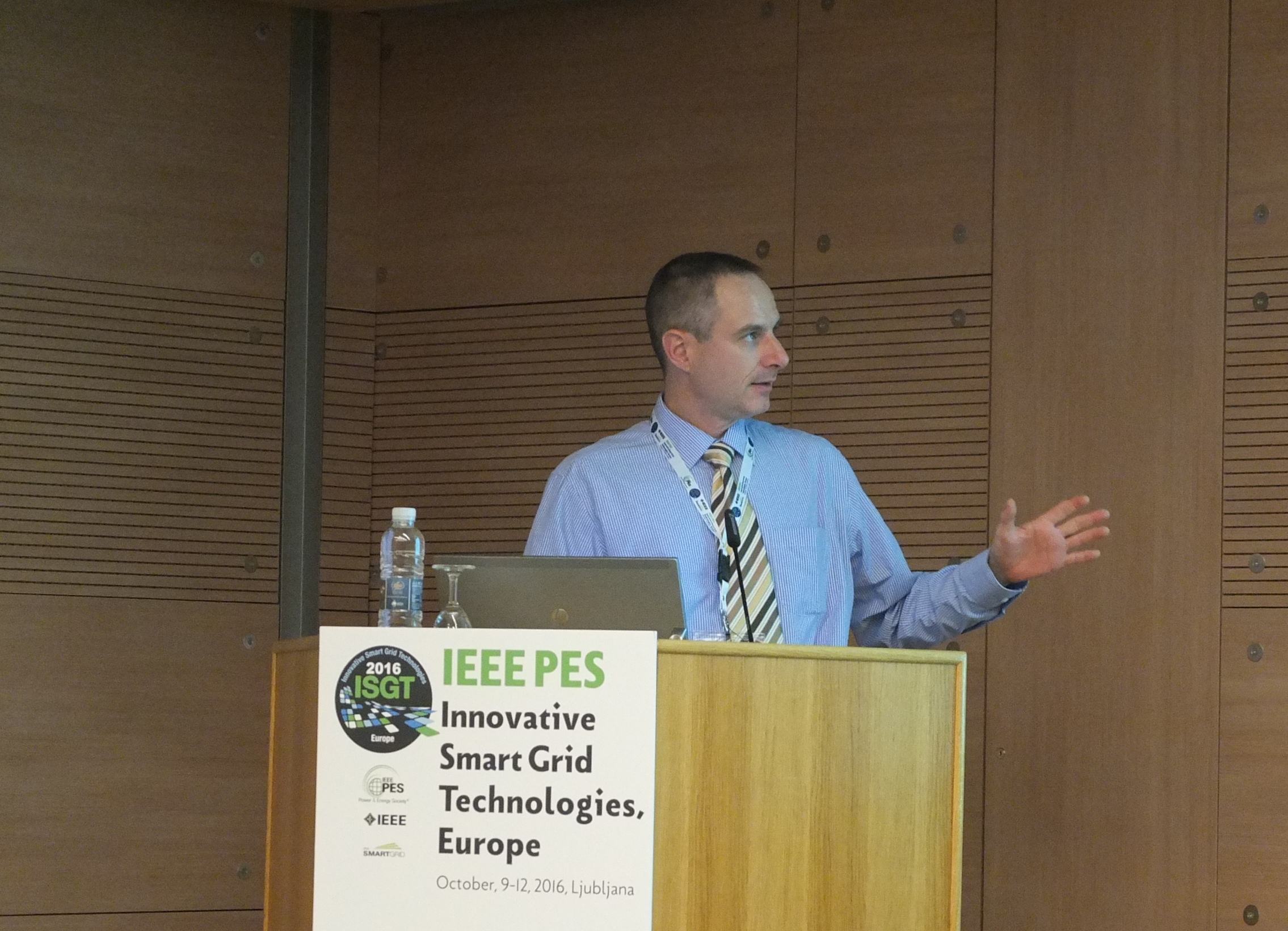 Finally, at the event it was highlighted that all stakeholders need to communicate more. There is a lack of know-how exchange between the industry and research but also among the research community and market actors. It was concluded that events, such as the INCREASE final event or EU working groups that have been established under Horizon 2020, are important ways to move forward. 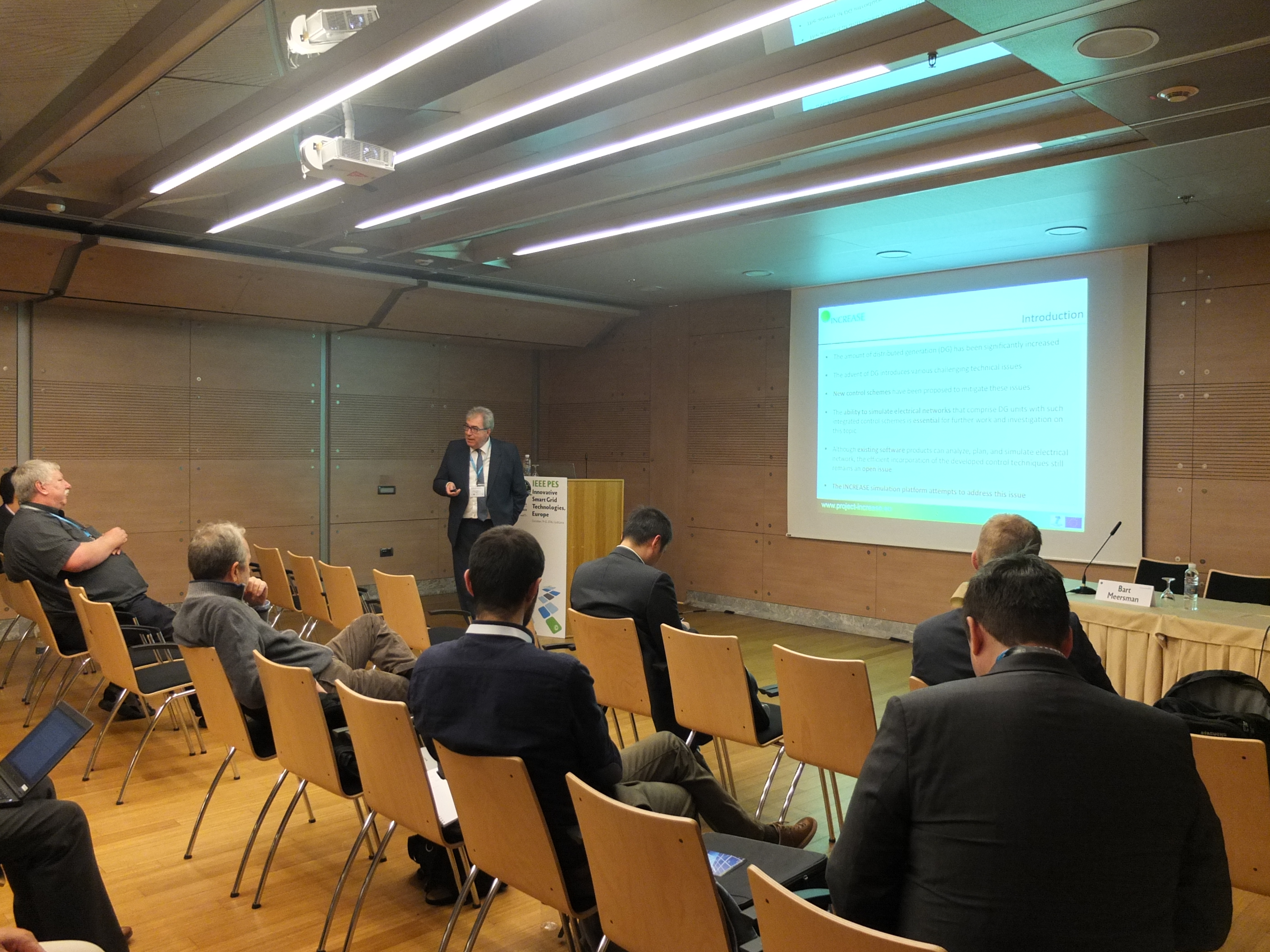 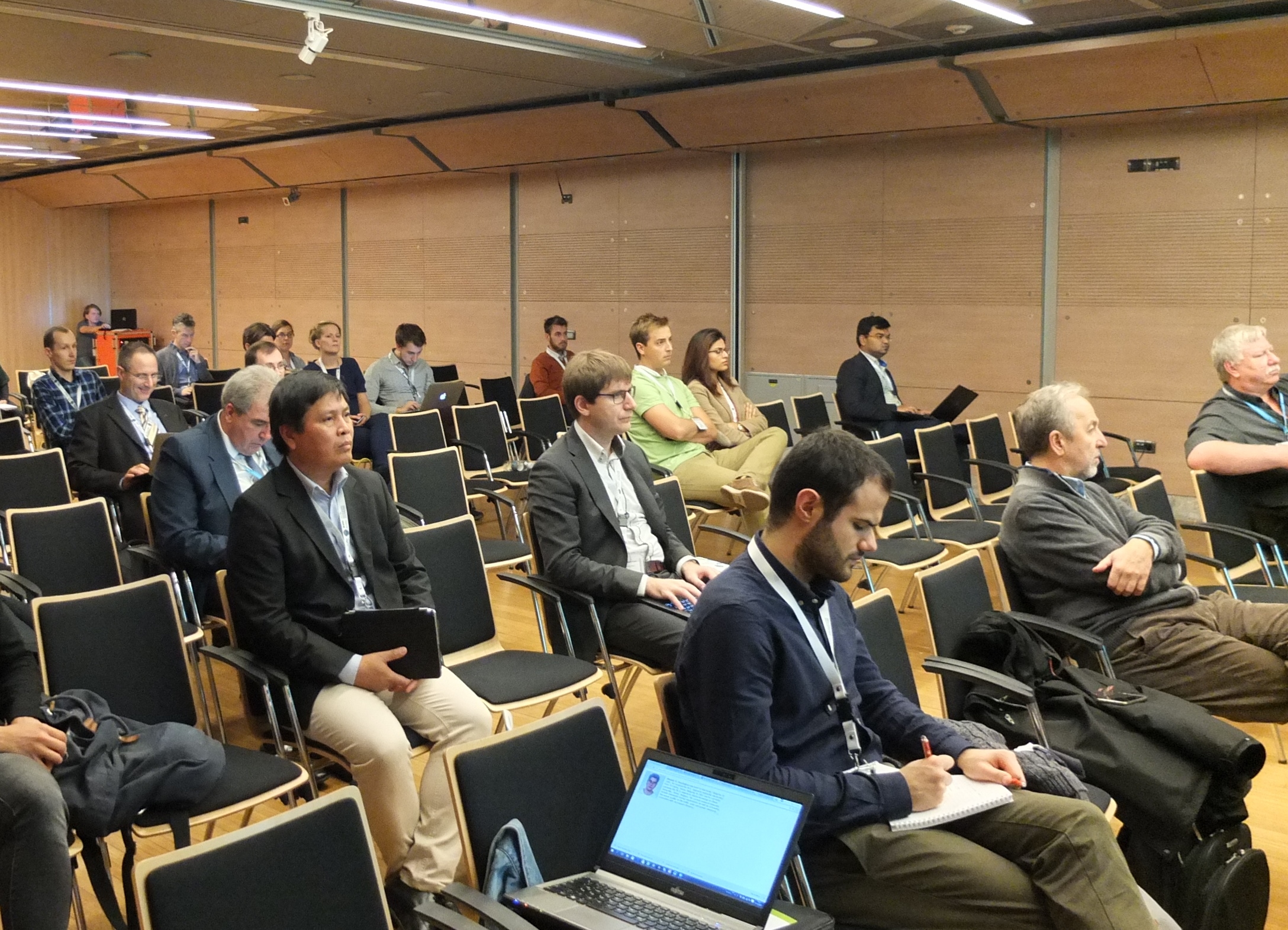 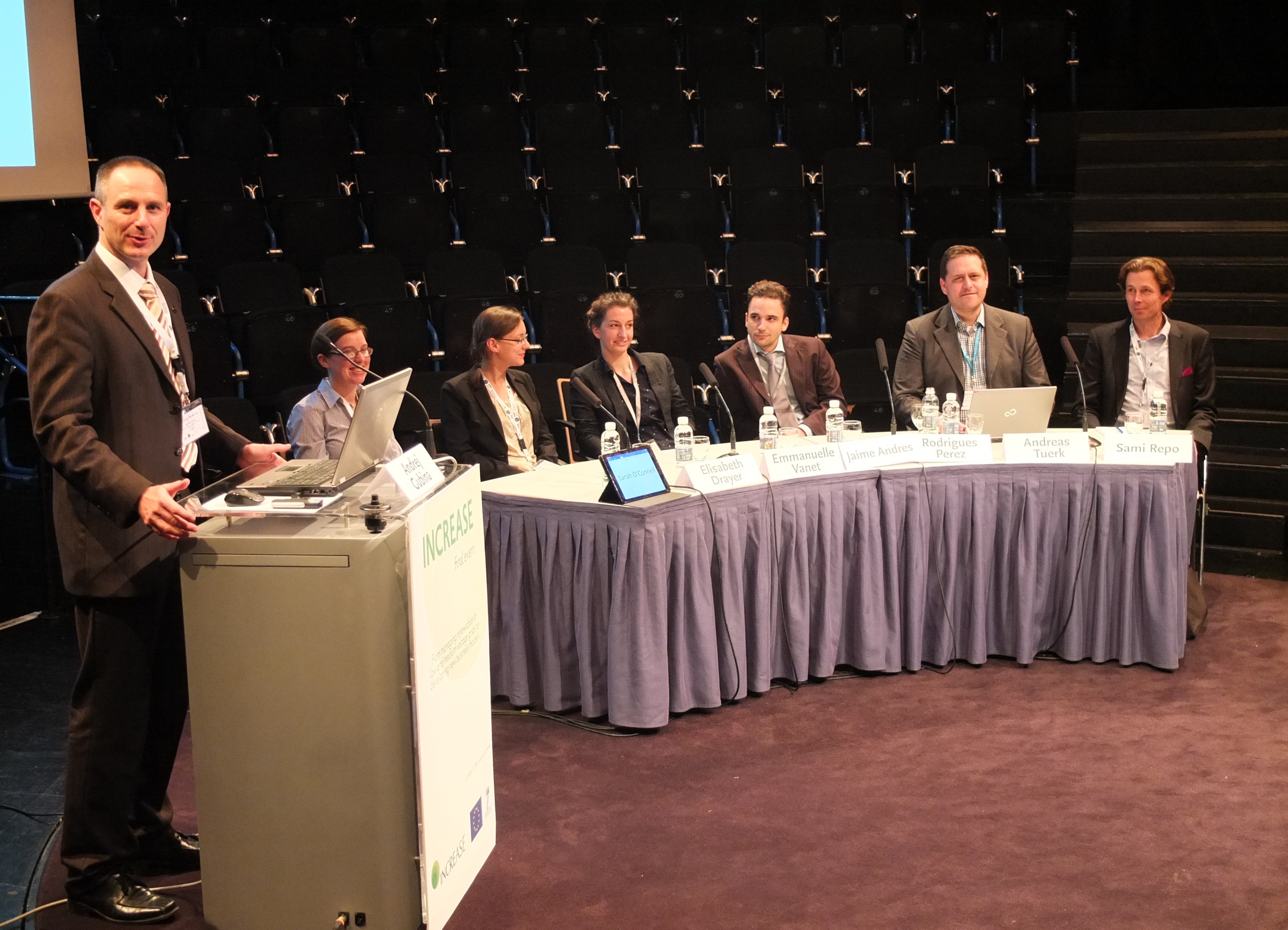