Ghent University is testing the INCREASE Local Control Strategy in the Lemcko laboratory in Kortrijk, Belgium.

Labo Lemcko has a complete build out test platform. The picture below shows what the labo looks like. 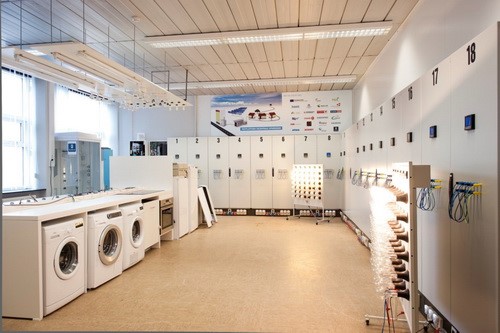 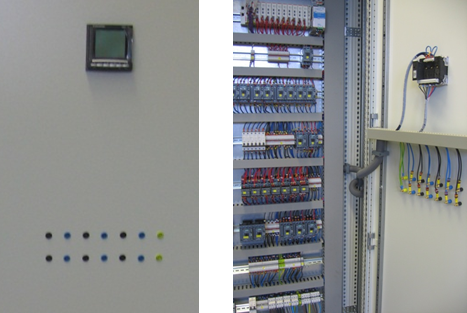 The chosen grid topology for the INCREASE Local Control tests is the following: 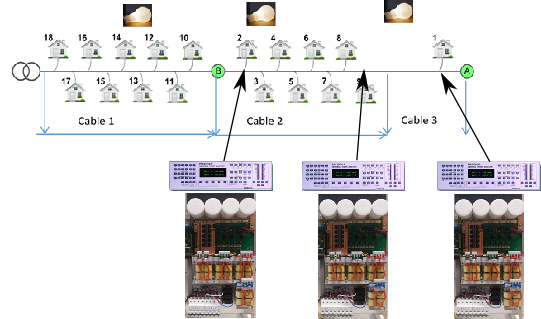 The grid is fed by means of a free programmable power source which is a 240kVA analogue amplifier.

The cable parameters are listed in the table below. 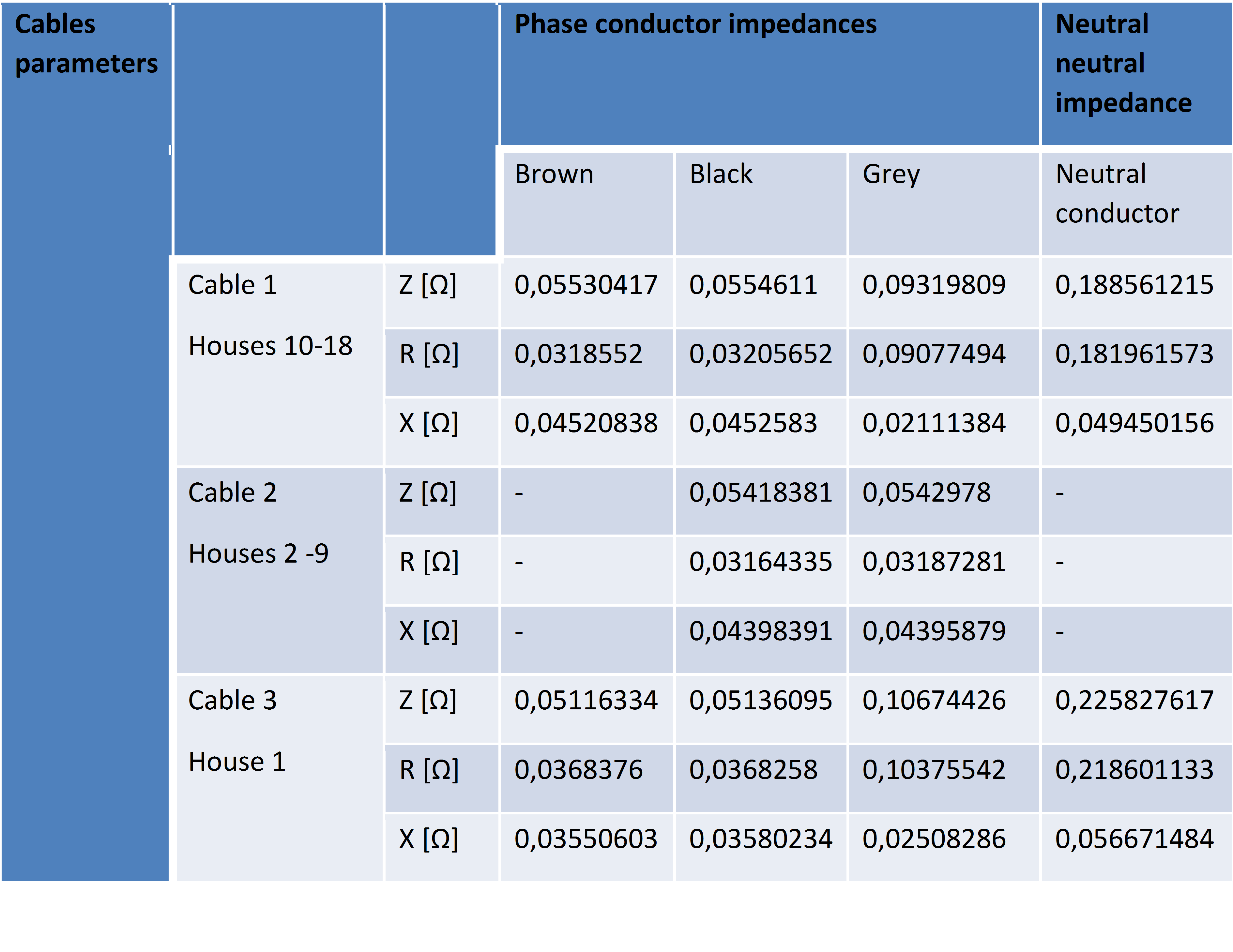 At node 1, 3 and 13 a linear single-phase load of 1.6kW was connected to create the unbalance. The INCREASE inverters are connected to nodes 1, 2 and 9 with an exchanged power of 1.2kW per inverter. For the first test for safety reasons, the nominal voltage was 110V. 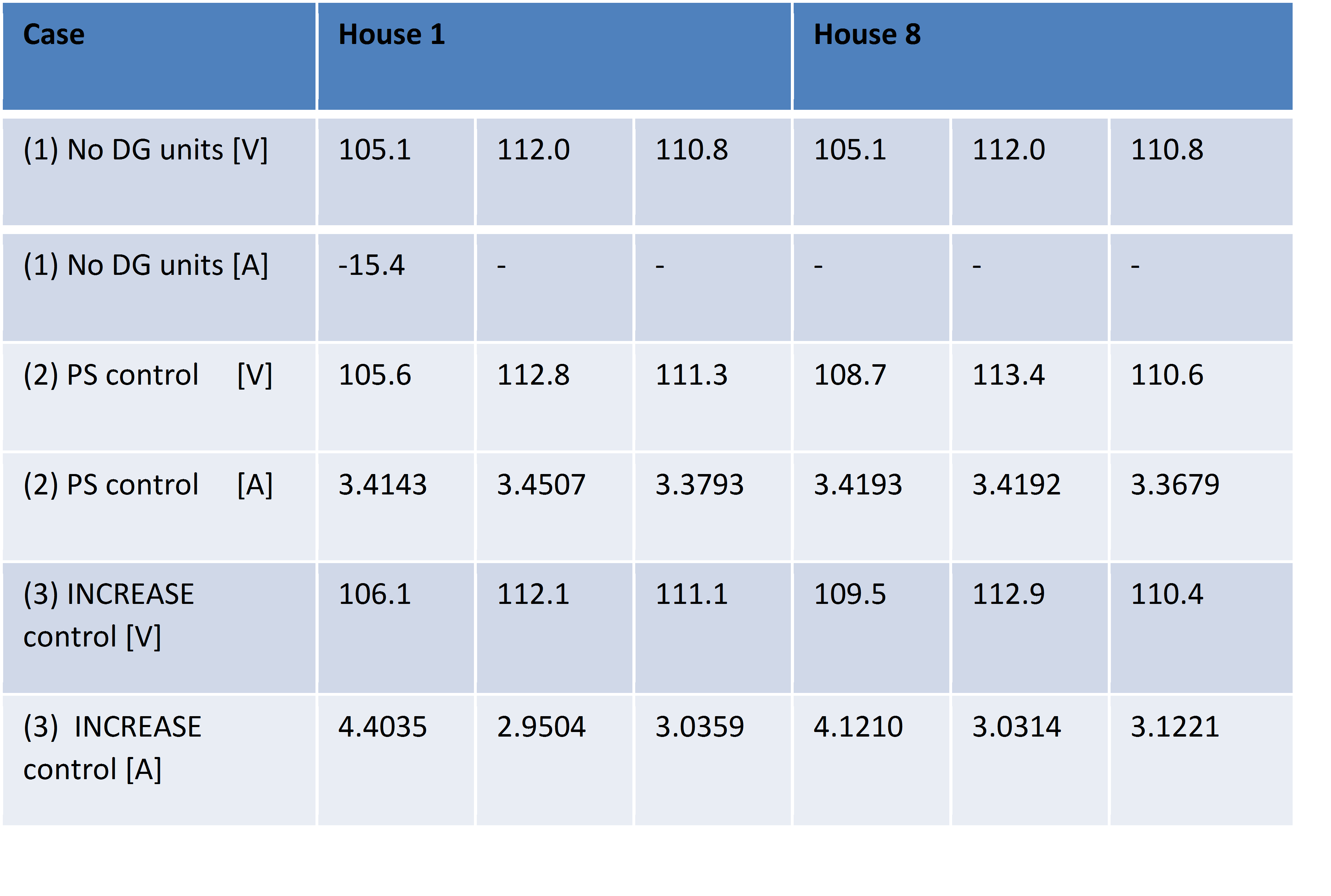